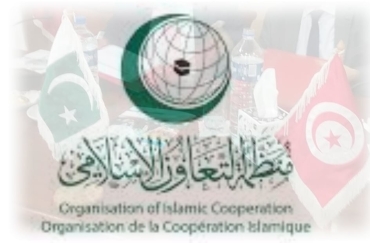 The meeting turned on Tunisia-Pakistan relations and how to strengthen it in futur, notably the Joint Commission meeting, reads a Foreign Ministry press release.
Both ministers stressed the need to speed up the
agreements, mainly the preferential trade agremment, as early as possible.

The two officials said there is need to rationalise the OIC action in a bid to boost Islamic joint action. This in addition to increasing cooperation among OIC members, mainly in relation to economy and development, in light of the impact of the COVID-19 pandemic which demonstrated the importance of international solidarity.
During same occasion
Qureshi refered to Tunisia's role and support for the security and stability of North African countries. and its efforts to defend regional issues and regional and international peace and security. 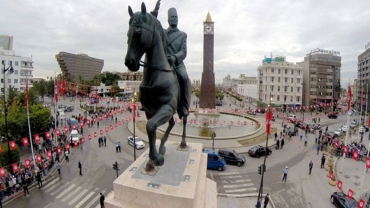 The Tunisian capital on vacation  After all political and economic crises that affected the community psychology..
Today 19 March is a different day in the Tunisian capital...Finally ;Mosaique published that the governor Kamel Feki has banned all political protests in Habib Bourguiba Street which have not stopped since 2011 until  2022.. This central thoroughfare of Tunis will be devoted to cultural activities and tourist shows only... for political activities,it will be moved to other places.
So The quiet life may returns to Habib Brguiba Street, which was a symbol of the Tunisian national identity, a square for the municipal theater, beautiful summer evenings, red colors and city lights, after the violent incidents, arrests of citizens, and terrorist explosions. 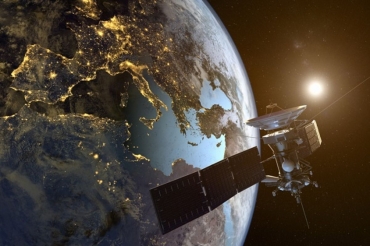 The TUNISIA-AFRICA AGENCY announced today that Tunisia will be able to launch its first educational satellite "TUNSAT1" to the International Space Station in 2023.

and It is a great honour to be the first North African country awarded with a satellite launch opportunity under the unique and amazing KiboCUBE programme of United Nations and Japan cooperation en CubeSat deployment from the international space station ISS .

. "This is an opportunity for Tunisian students and researchers to contribute to the enhancement of Tunisia's position as an emerging nation in the global space industry," said ESPITA Director and TUNSAT-1 Project Coordinator Aouinet Hana.