Romanchenko the 96 -year-old Holocaust survivor was killed last Friday In Kharkiv, Ukraine, when Russian forces shelled his building, According to CBC news :
During World War II, Romanchenko survived the concentration camps at Buchenwald, Dora-Mittelbau, Peenemünde and Bergen-Belson, the memorials for the Buchenwald and Dora-Mittelbau camps.

Romanchenko was born on 1926 in Bondari, Ukraine, the memorial said in a statement on monday that He was deported to Germany, in 1942 , In 1943, after attempting to escape, Romanechenko was sent to Buchenwald, where over 50,000 people are estimated to have been killed.

Romanchenko was one of those sent to Peenemünde, where he was forced to work on the development of the V-2 rocket.

According to the memorials , Romanchenko had served as the vice president of the Buchenwald-Dora International Committee, and was devoted to documenting and preserving the Nazi crimes that he and millions of others endured. In 2015. 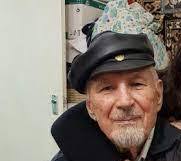 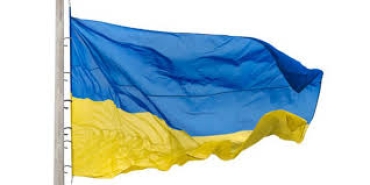 Ukrainian President Zelenskiy said on Monday that it would not be possible to negotiate an end to the war in without meeting Putin according to Reuters.Zelenskiy has sought a meeting with Putin for nearly a year, but the Russian leader has refused.
Since Russian troops poured into Ukraine last month, has issued again increasingly urgent calls for meeting to end war and discuss the future of occupied Ukrainian territory .
but more time would be required to resolve the issue.
Zelenskiy
added that Ukraine could not now secure NATO membership.